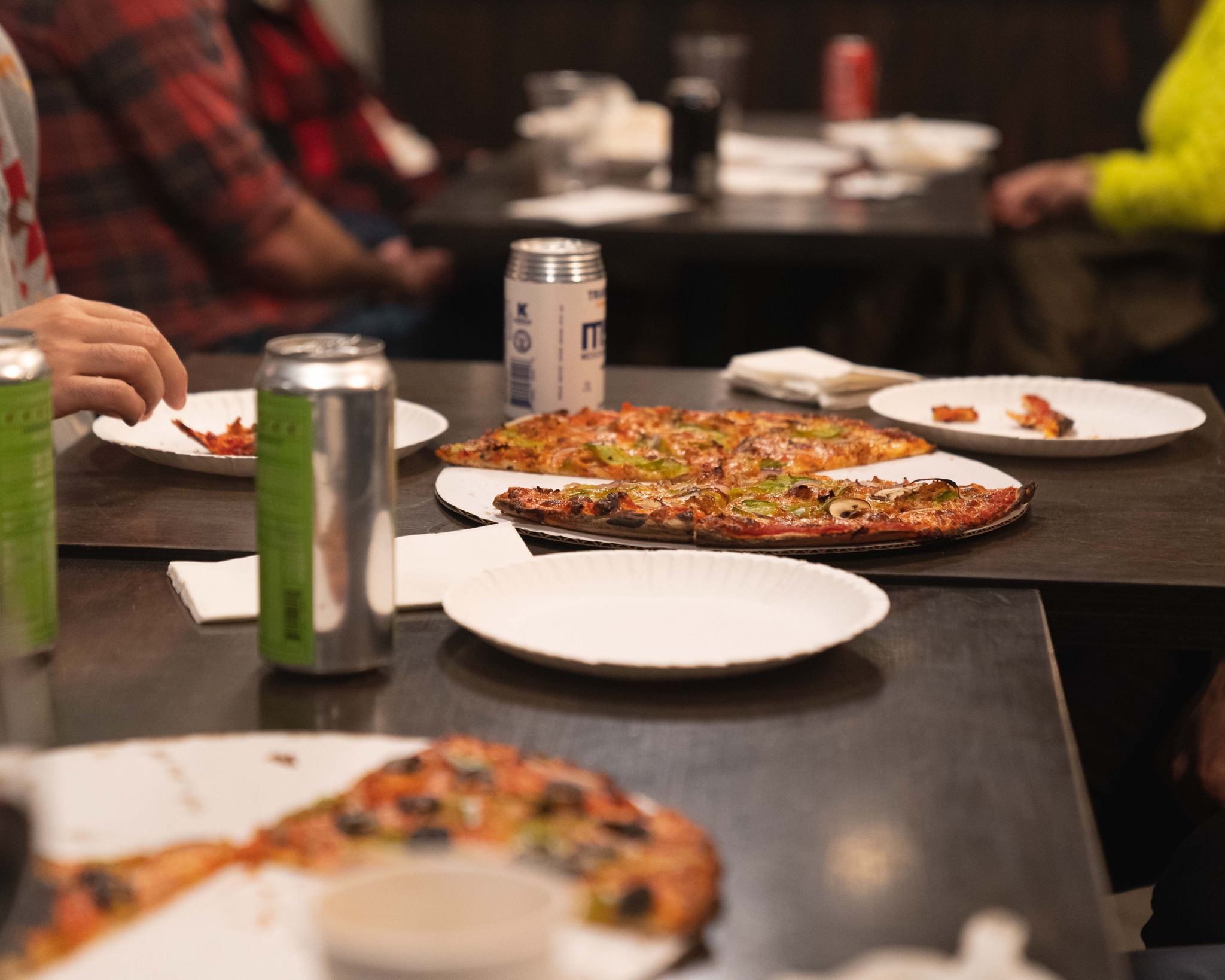 Looking for a place to eat while watching the Super Bowl? Hopscotch, on Southeast Hawthorne, hopes to be open February 1st, offering a range of pub staples. You know that an ingredient is pretty special when a restaurant or bakery lets you know the name brand. One way to highlight your commitment to quality is […]

Agricultural food processors are coming up with all sorts of creative ways to provide services to help farmers invest in regenerative farming practices. But there is nothing more impactful than purchasing these food ingredients directly from those regenerative farms. Shepherd’s Grain is unique in its ability to put together a supply chain that brings direct […] 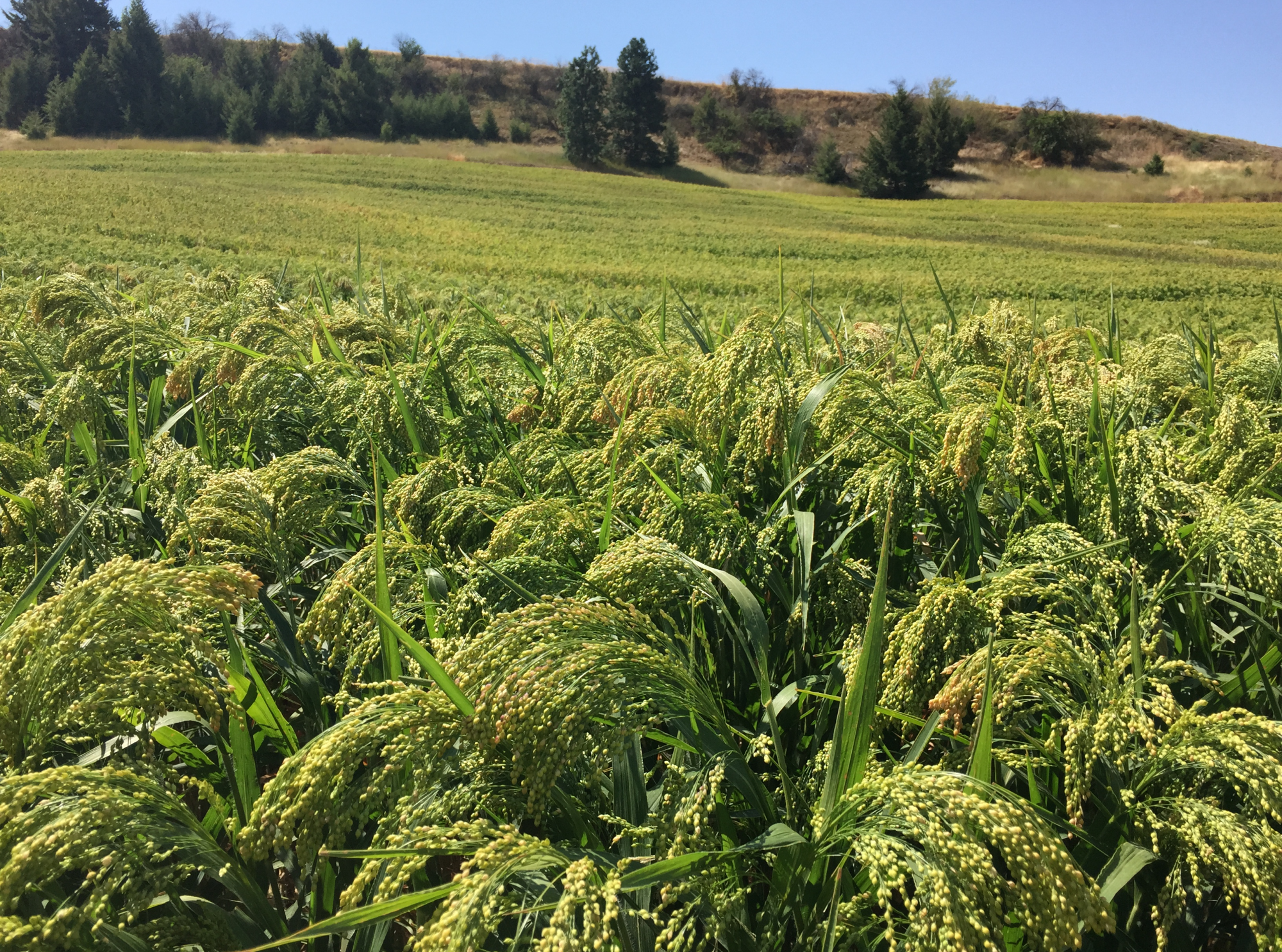 In the Palouse region of Idaho & Washington, agricultural lands are dominated by wheat production. The higher rainfall zones are largely in a three-year rotation of wheat-wheat-legume. In the lower rainfall zones continuous wheat is grown, or a two-year system of wheat-fallow is implemented. Whitman County, Washington, which encompasses the western part of the Palouse, […] 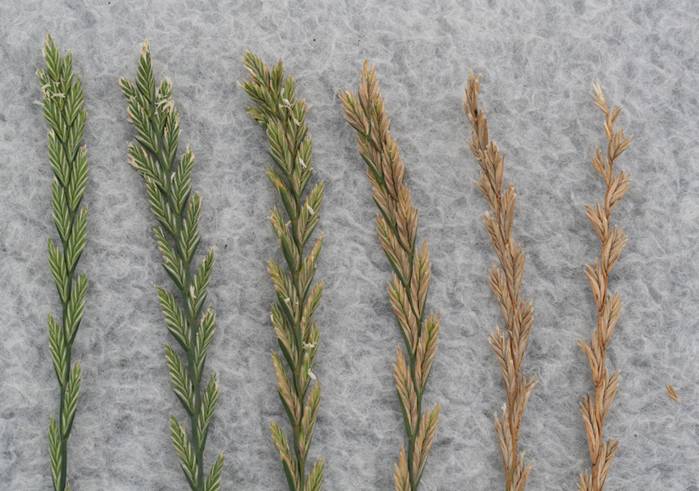 Nearly all of my knowledge about this topic comes from growers – growers in the United States, the U.K., and Australia. The rest is from academics, and some of my personal experience. But I want to recognize the growers, because I have stolen from them freely. Italian Ryegrass is an annual grass species native to […]